Fishing activity is one of the main drivers of ecosystem change in the Mediterranean Sea. Beyond the potential global effect of climate change, the use of high impact fishing-gears has led to overexploitation of many populations of marine resources and a global impact on the ecosystem structure. A potential management option to preserve these ecosystem services is the implementation of no-take marine reserves where no fishing activity is allowed. These marine reserves would act as recovery areas for fragile benthic fauna and the restoration of the seabed structure and its functionality. Marine reserves would also favor the recovery of highly-exploited marine resources inside and adjacent habitats by acting as sources of larvae and adults (spillover effect), thus, supporting local and regional fisheries. In the present coordinated project BITER, the collaboration among highly multidisciplinary research teams intends to evaluate the usefulness of a network of no-take marine reserves to recover commercially-important demersal fishery stocks and habitats.

Specifically, we intend to answer two main questions: (1) Is the use of a network of deep-sea marine reserves a solution to recover highly exploited benthic habitats and help a sustainable exploitation of target fishery species in the Mediterranean Sea?; and (2) Is it possible to use less-footprint and non- invasive technological methods to monitor the recovery of fishing-impacted marine ecosystems? To answer these questions, we will work on highly interdisciplinary objectives, which could be tackled only through the summoning of different fishery-ecology management, connectivity models, telecommunication engineering and robotic experts, as currently shaped into 3 different but interconnected Sub-Projects (SP1: BITER-ECO; SP2: BITER-LANDER and SP3:BITER-AUV).

The Research Group of the Instituto de Ciencias del Mar (ICM-CSIC, SP1), has a long and accredited trajectory in the study of marine communities and fishery resources inhabiting human-altered ecosystems targeted in this project and also is assessing the Spanish Government on the implementation of a network of marine reserves of fishery interest in the northwestern Mediterranean Sea.

The research group formed by the Universitat Politècnica de Catalunya (UPC, SP2), is one of the few Spanish Units with internationally cutting-edge experience in the design, development, and implementation of marine technologies, including underwater acoustic systems. The Obsea observatory, key infrastructure in this project and the unique underwater seabed cabled platform on Spanish Mediterranean waters, is operated by the SP2 members from UPC.

The research group formed by the Universitat de Girona (UdG, SP3), has extensive experience in research projects related to advanced Autonomous Underwater Vehicles (AUVs), including the development of Girona 500/1000 and Sparus II AUVs, of which there are already 20 units in operation worldwide. The joint work between experts of different disciplines (biologists and ecologists from one side, and engineers and technologists from the other) will ensure the development of last-generation innovation methodologies within the framework of the BITER project. 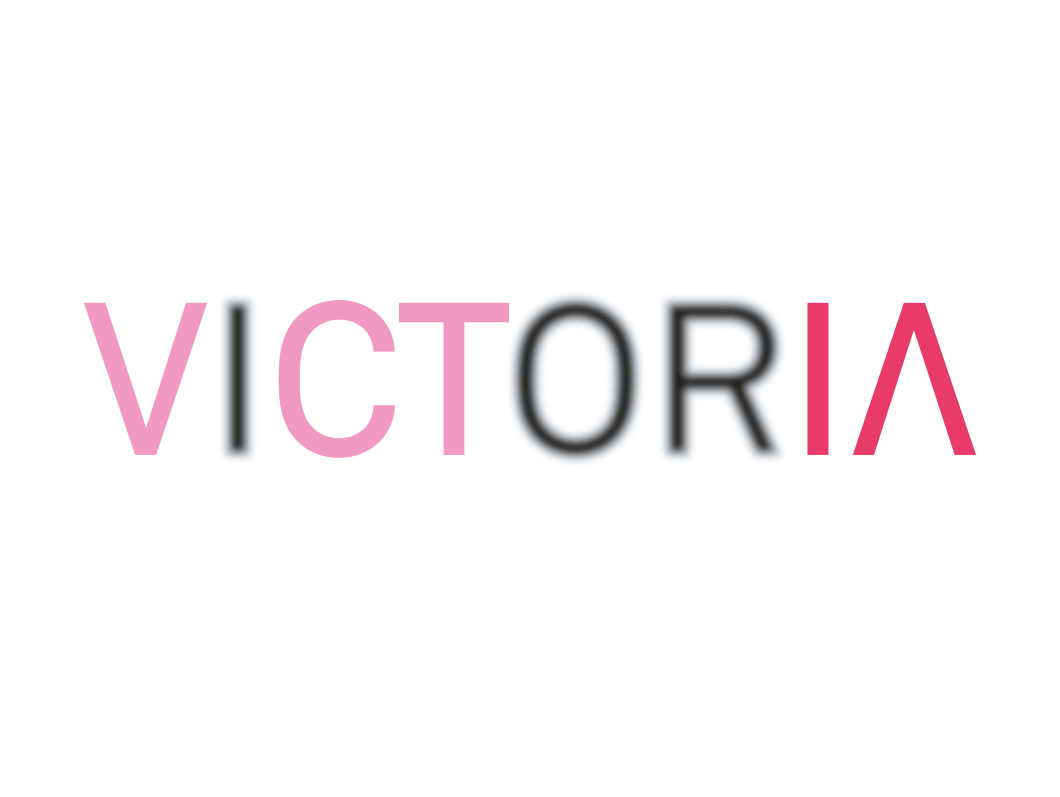 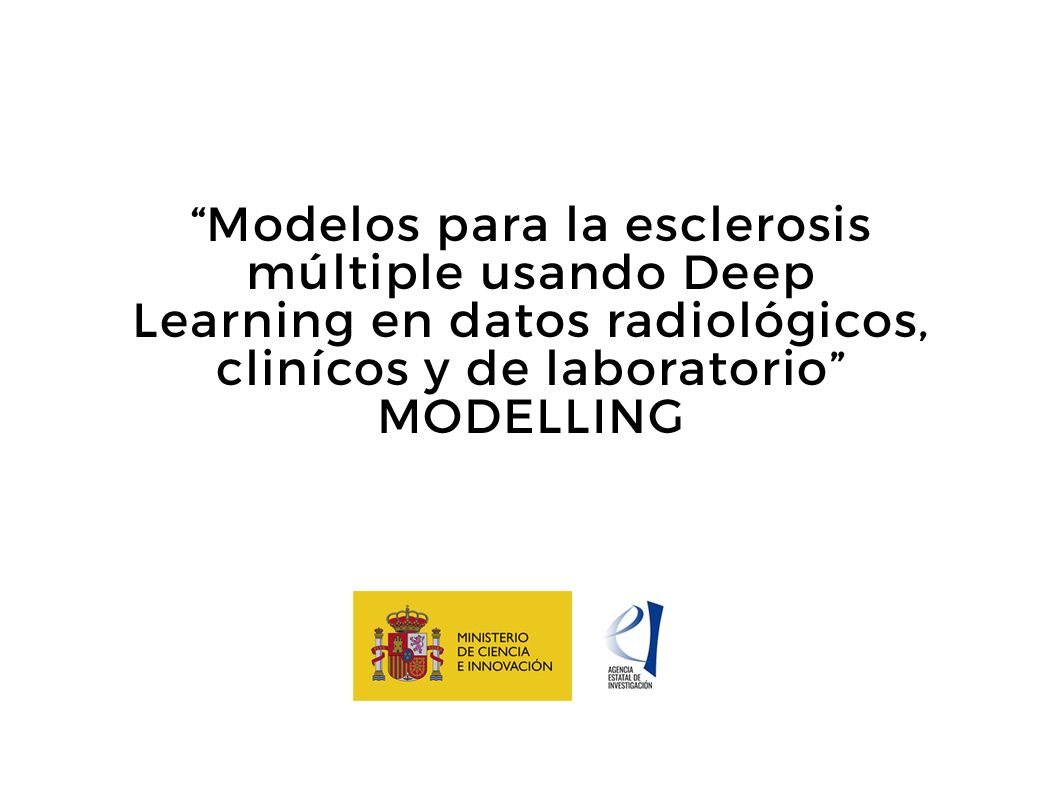 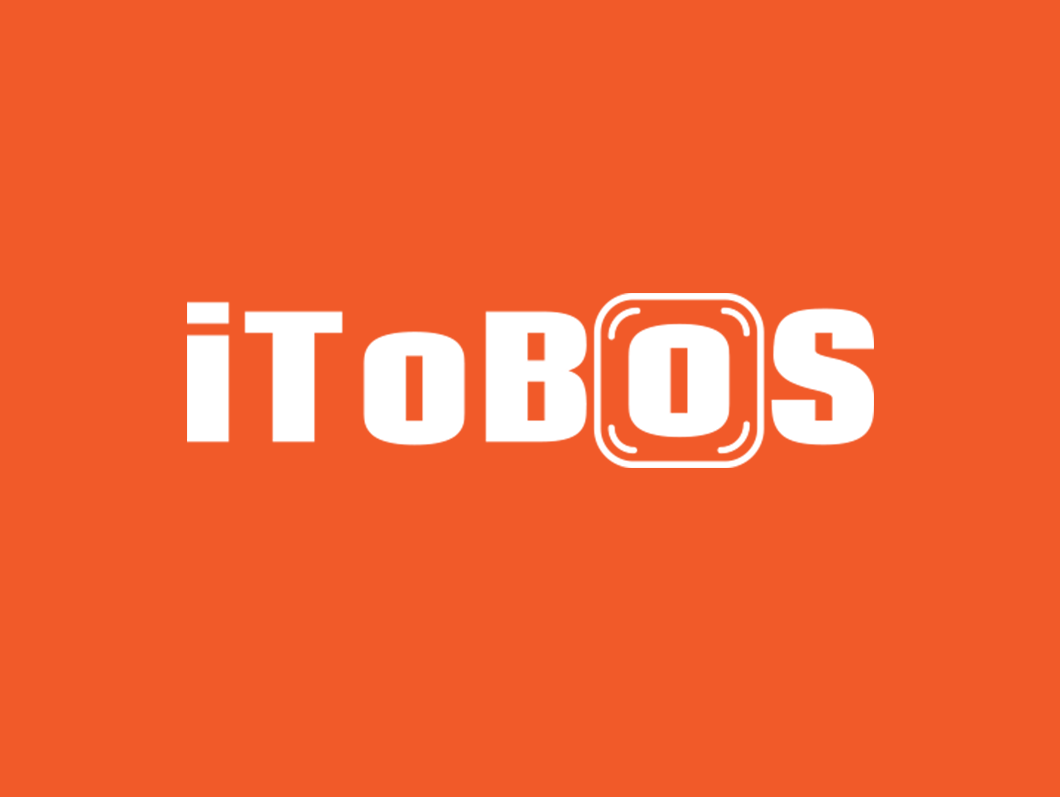 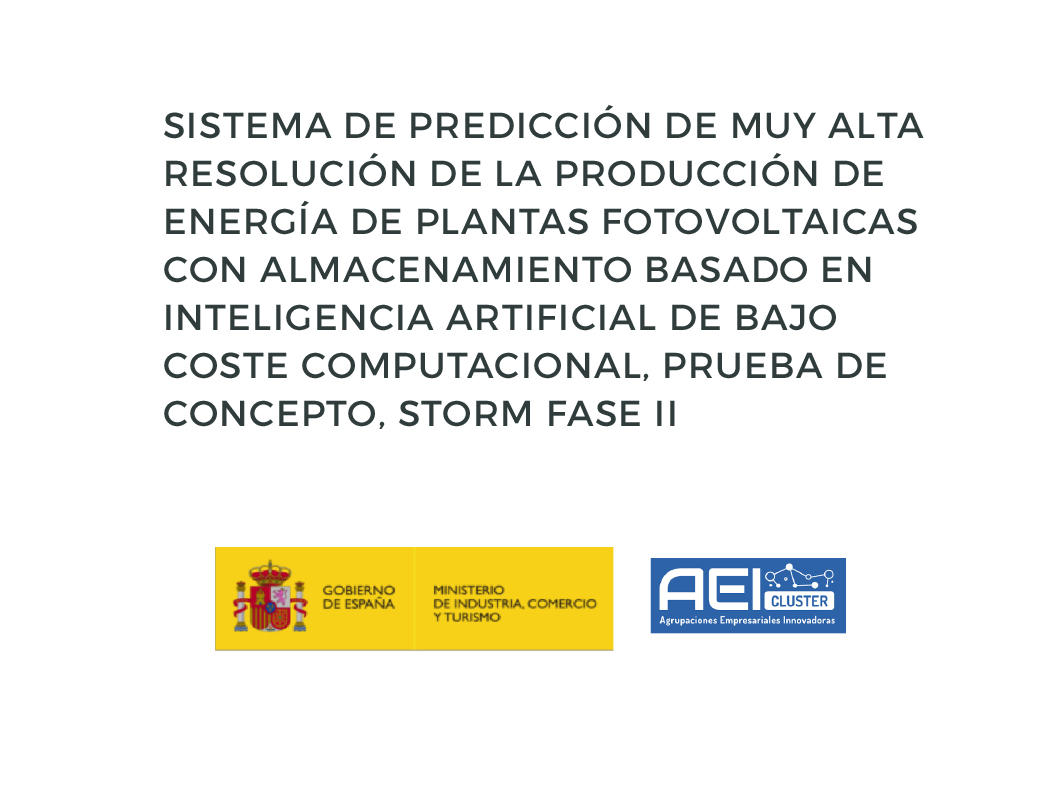