DeepField – Deep Learning in Field Robotics: from conceptualization towards implementation

Robots ara active agents that need to interact with the physical world, to do so, robots are equipped with different sensors, whose data is used to build models that ultimately will allow robots to plan actions and make decisions.
Currently, there is strong focus in developing deep learning strategies “data driven” to help solve this perception problem, even though these approaches work well in dataset and benchmark scenarios. These are still strong limitations in the use of this techniques in real world robot activities, specially due to the strong dynamics in robots operational environment, that is pushing the development of new tools and methods to make these approaches feasible in the real world.

INESC TEC is strongly committed to become a center of excellence with focus on field robotics, in particular, in the aerial and underwater robotics domain. In the last year, the center for Robotics and Autonomous systems, of INESC TEC has advance its scientific knowledge in sensing and perception methods for robots navigation and localization in harsh operational environments. The key objective of INESC TEC is to become one of the European references in field robotics, and help to bring robot technology to solve real life problems where human intervention is still limited or non-existent.
This proposal aims at creating solid knowledge and productive links in the global field of deep learning in field robotics between INESC TEC and established leading research European institutions, capable of enhancing the scientific and technological capacity of INESC TEC and linked institution (as well as the capacity of partnering institutions involved in the twinning action), helping raising its staff’s research profile and its recognition as an European research center of excellence in field robotics. In particular, it takes INESC TEC and places it as the pivot of a excellence, involving four international leaders in deep learning technology and field robotics. 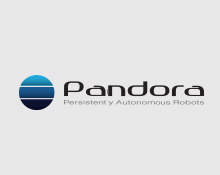 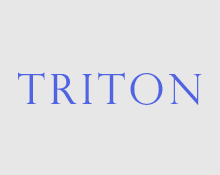