DIVERSE: Promotion of democratic values and diversity in schools through Creative Drama and Fairy Tales

As Europe is becoming increasingly diverse, teachers find it increasingly difficult to promote and manage effectively diversity in their schools. The lack of intercultural competences from the part of the teachers has been identified as a main reason for the underperformance of children with refugee/ migrant/ minority background. A need for change of attitude has been identified in European research. However, in order to change the attitude it is necessary to use methods that will have an effective component. The project aims to upscale three methods that are related with storytelling and aim to promote emotional aspects of learning, promote the positive interaction between children from migrant communities and children belonging to the mainstream communities and that promote non-verbal communication and learning.
These methods are:

– Drama in Education: It is a pedagogical process that seeks to balance both the form and content of drama. The method focuses on collaborative investigation and problem-solving in an imaginary world.
– Digital Storytelling: It is a relatively new term that refers to stories that include multimedia elements such as photographs, videos, sounds, texts, and also narrative voices, and this has found its way into the classroom in a number of contexts
– Fairy Tales: It uses as a starting point fairy tales and folk tales from the oral tradition of the culture of the child with refugee/ migrant/ minority background and design different activities on the basis of it

The project is aiming to adapt these methods in order to use them in multicultural schools and will produce a guidance book for this reason. Furthermore, the project is aiming to organise training of teachers in order to upscale the method. The training will be organised both face to face and through e-learning with participants all over Europe. The methods are going to be practically implemented in schools and community and policy networks will be developed to sustain upscaling 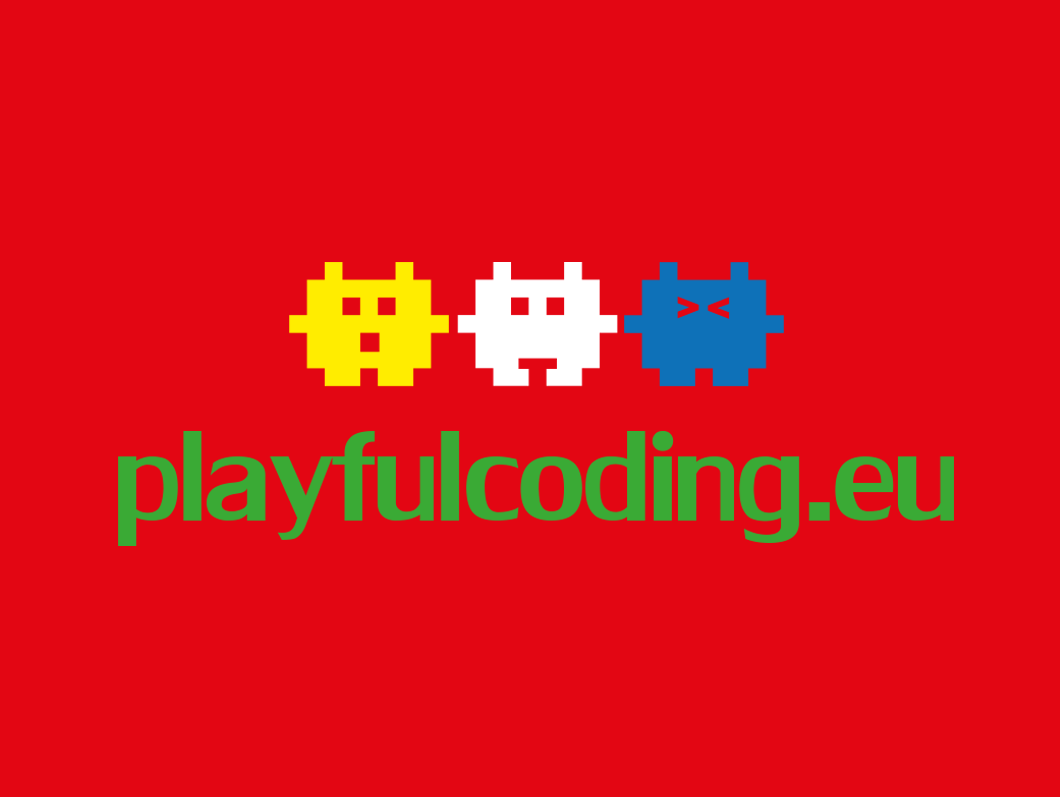 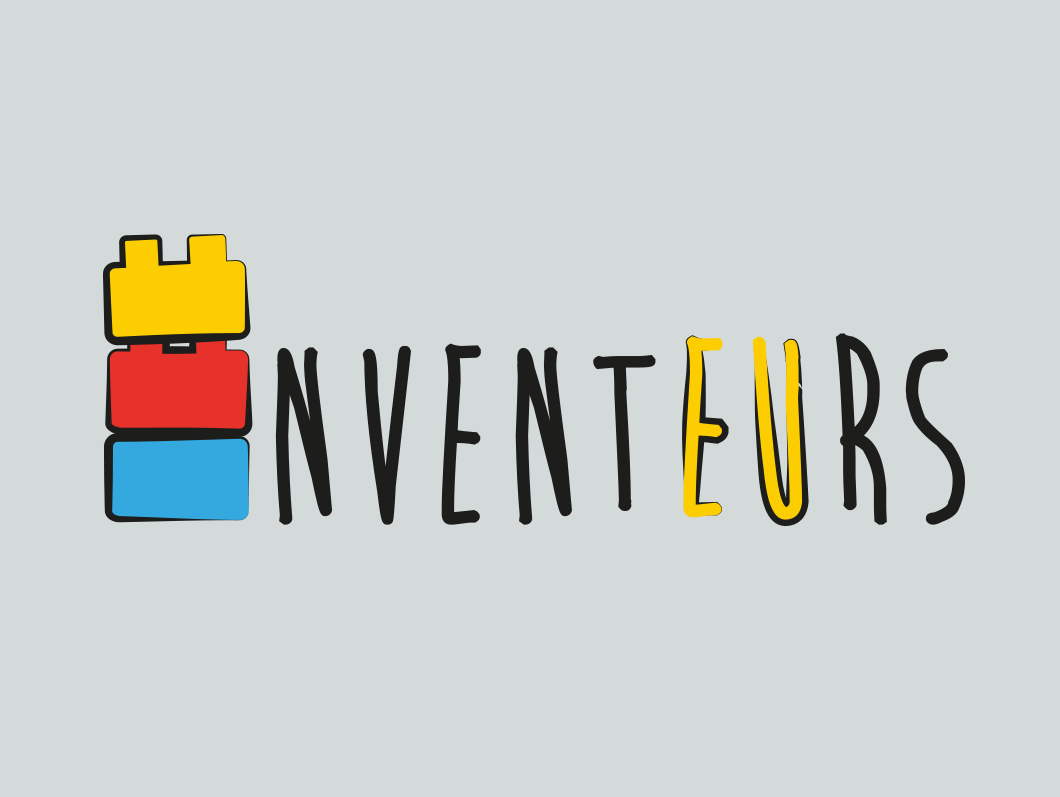 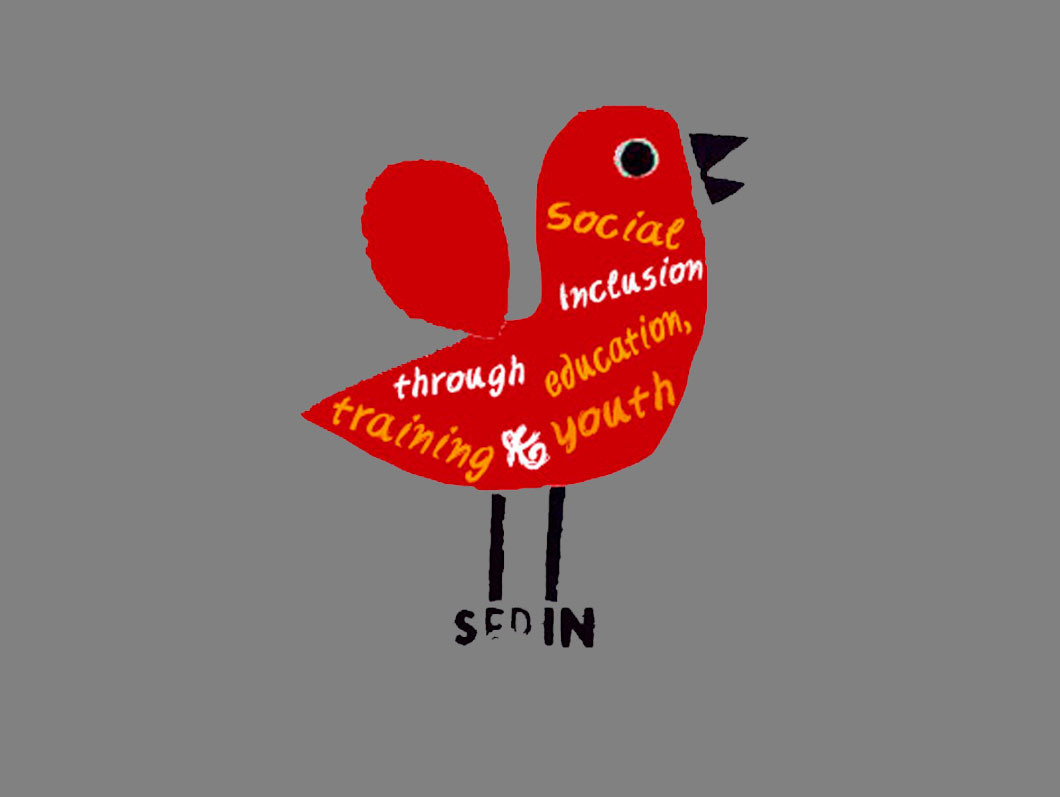 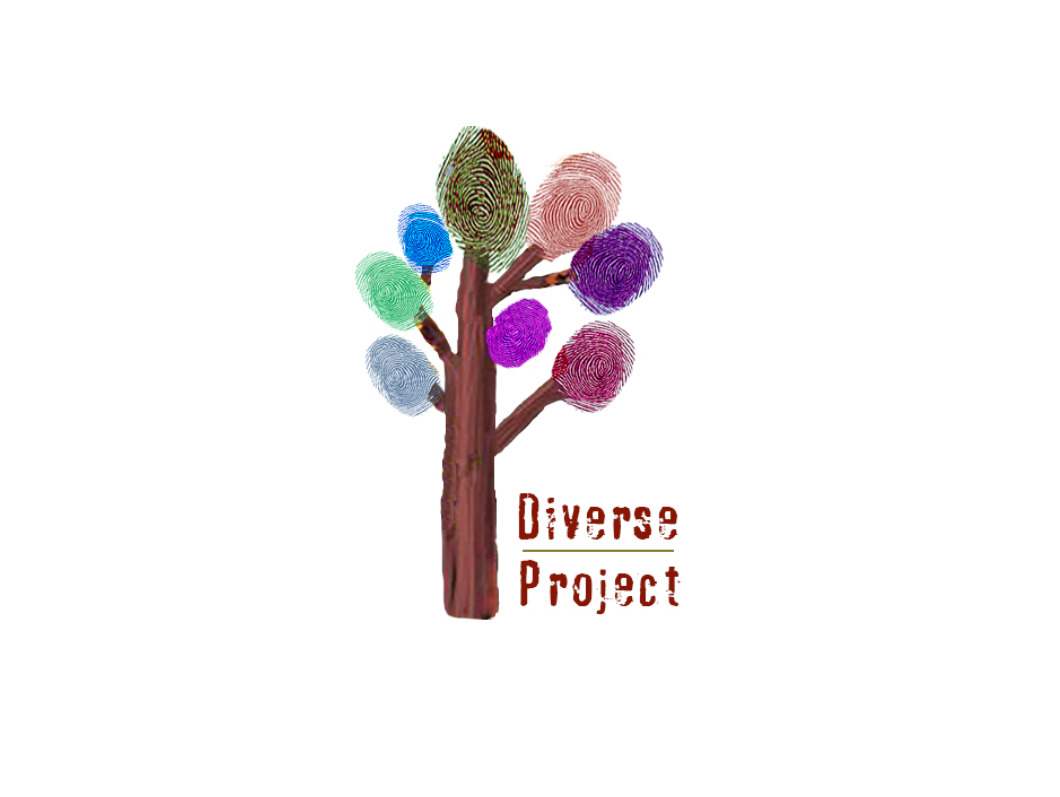