TRIDENT proposes a new methodology for multipurpose underwater intervention tasks with diverse potential applications like underwater archaeology,oceanography and offshore industries, and goes beyond present-day methods typically based on manned and / or purpose-built systems. Trident is based on new forms of cooperation between an Autonomous Surface Craft and an Intervention Autonomous Underwater Vehicle.

Firstly, the I-AUV performs a path following survey, where it gathers optical and / or acoustic data from the seafloor, whilst the ASC provides geo-referenced navigation data and communications with the end user. The motion of the ASC will be coordinated with that of the I-AUV for precise Ultra Short Base Line positioning and reliable acoustic communications. After the survey, the I-AUV docks with the ASC and sends the data back to a ground station where a map is set up and a target object is identified by the end user. Secondly, the ASC navigates towards a waypoint near the intervention area to search for the object. When the target object has been found, the I-AUV switches to free floating navigation mode. The manipulation of the object takes place through a dextrous hand attached to a redundant robot arm and assisted with proper perception. Particular emphasis will be put on the research of the vehicle’s intelligent control architecture to provide the embedded knowledge representation framework and the high level reasoning agents required to enable a high degree of autonomy and on-board decision making of the platform.

The new methodology will allow the user to specify an intervention task to be undertaken with regards to a particular target object, but after that the object is automatically recognised and manipulated by the robot in a completely autonomous way. 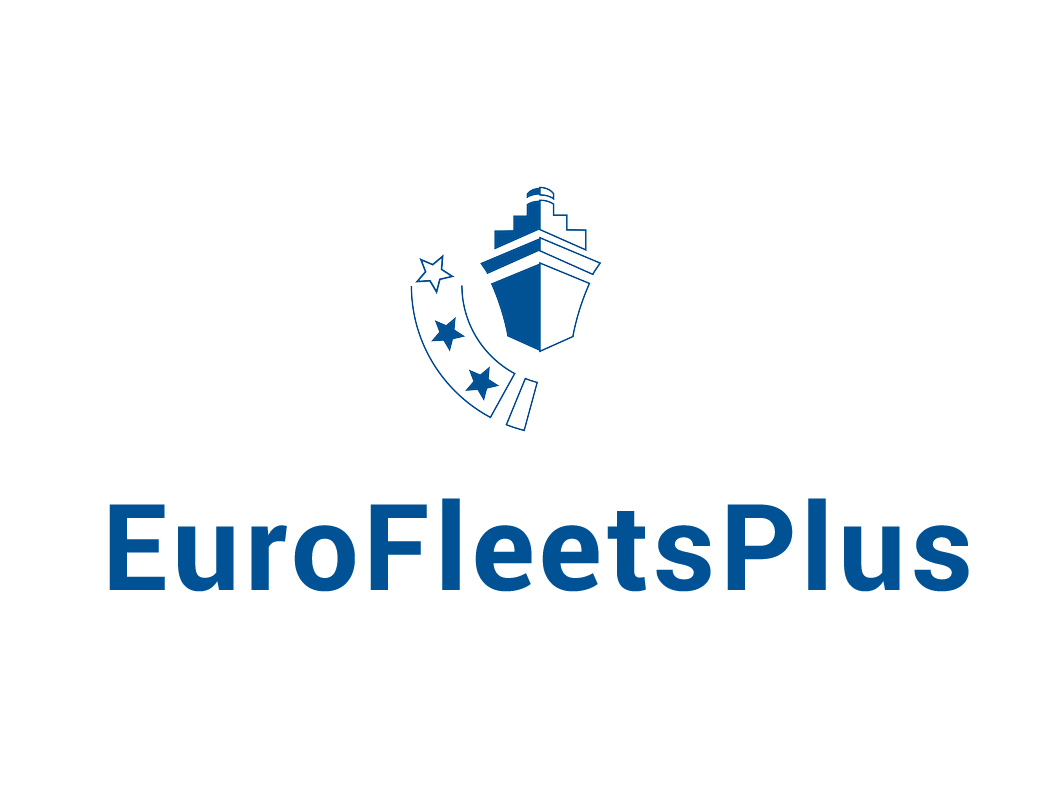 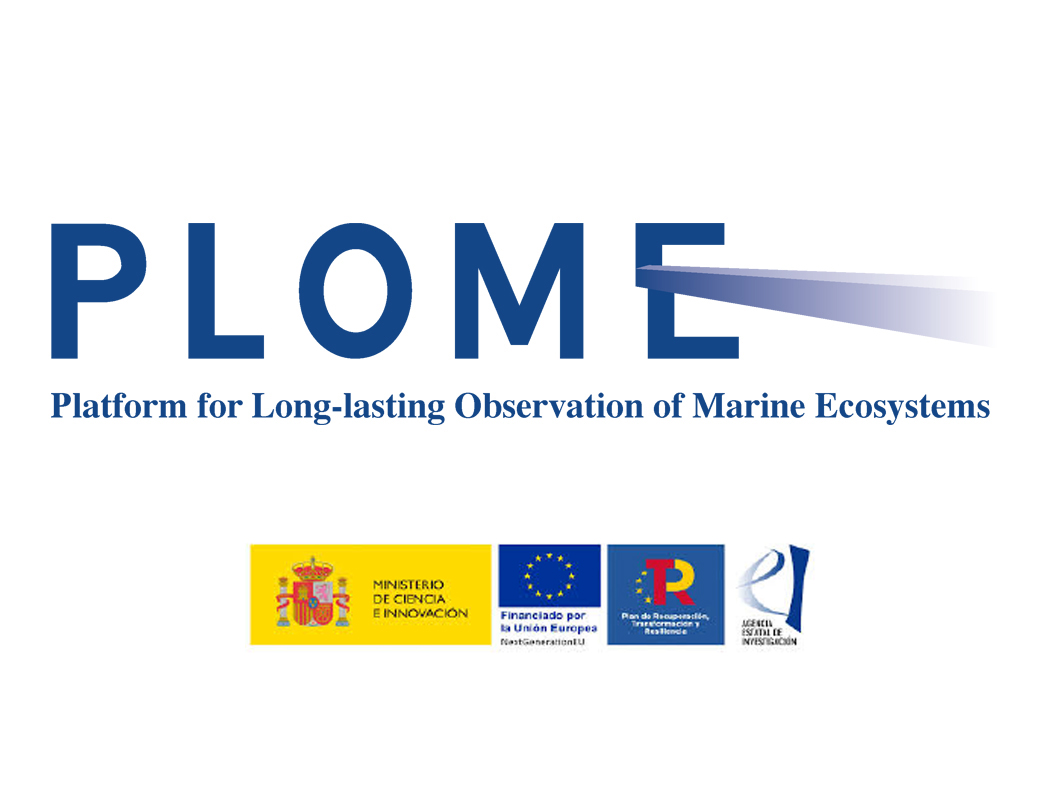 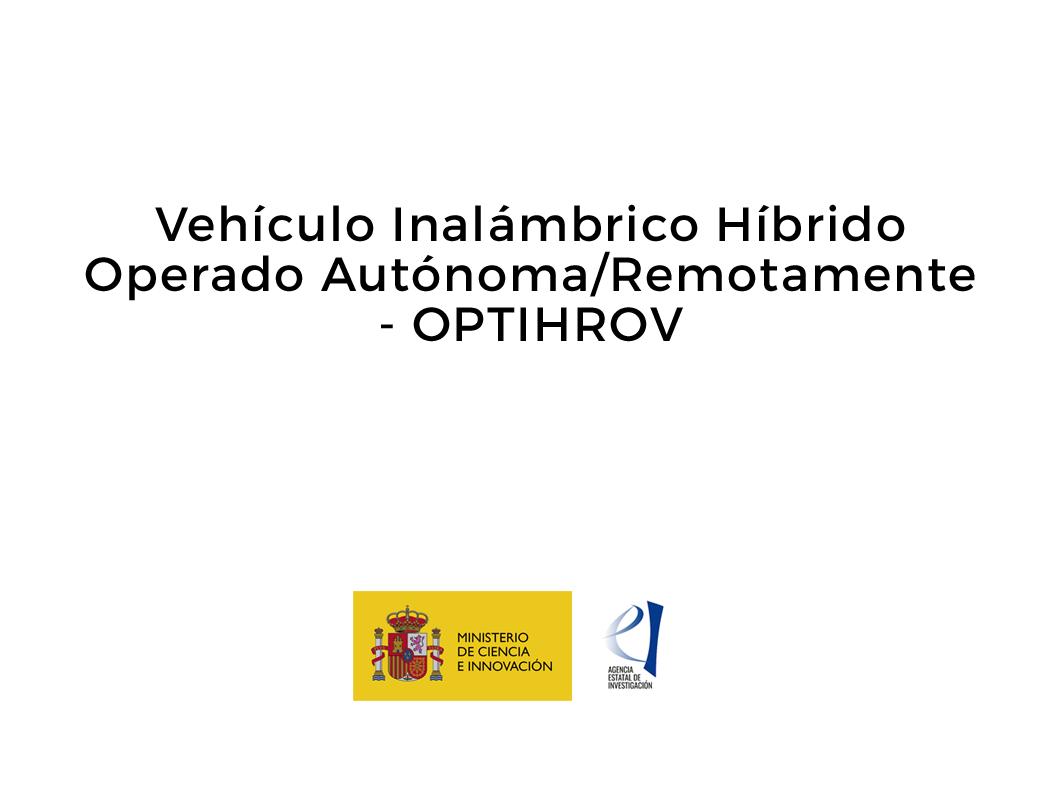 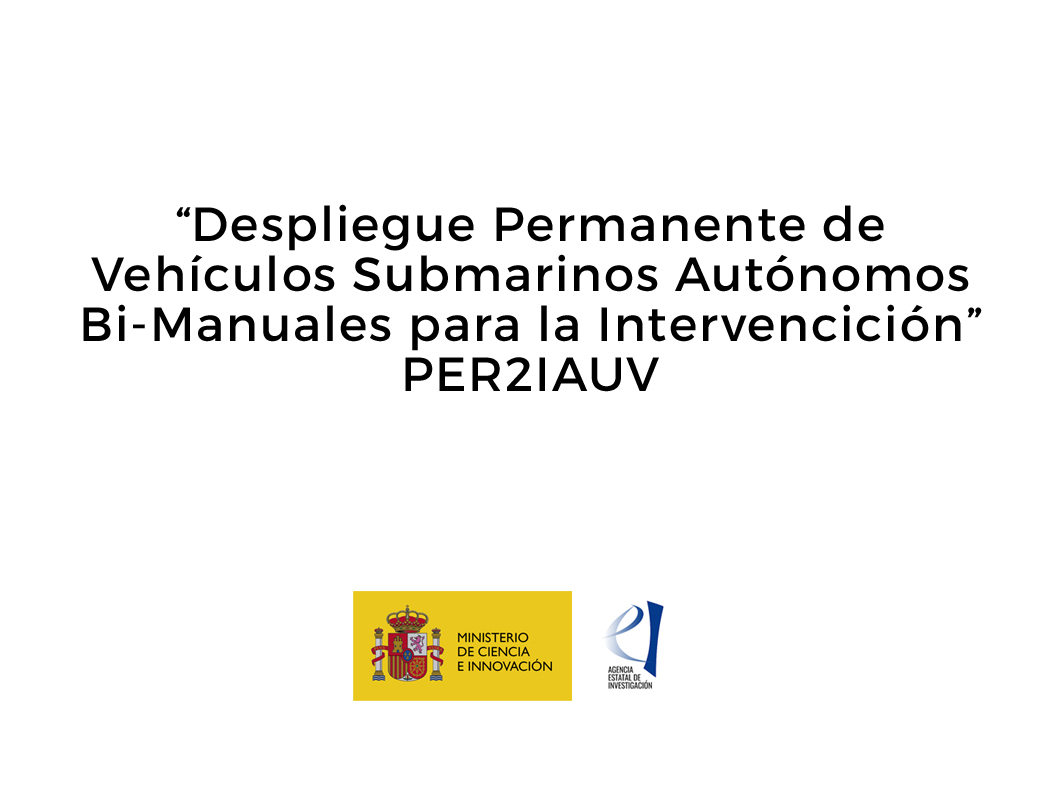