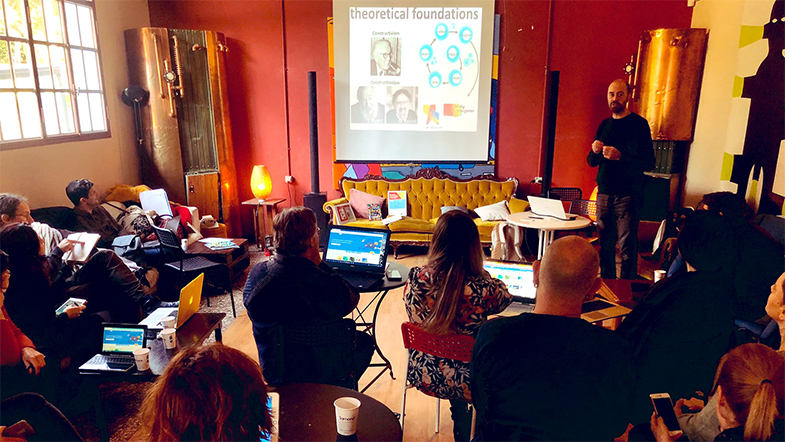 31 January In News, Projects by ViCOROB

On January 13th, 14th and 15th, it took place the kick off meeting of the DIVERSE – Promotion of democratic values and diversity in schools through Creative Drama and Fairy Tales project, held in Athens, Greece.

The main aim of the DIVERSE project is to help teachers to improve the management of diversity in the classroom and specially in classrooms with an increased number of children with refugee/ migrant or minority background in their school environment by the upscaling of three methods related with storytelling. These methods are:

– Drama in Education: It is a pedagogical process that seeks to balance both the form and content of drama. The method focuses on collaborative investigation and problem-solving in an imaginary world.
– Digital Storytelling: It is a relatively new term that refers to stories that include multimedia elements such as photographs, videos, sounds, texts, and also narrative voices, and this has found its way into the classroom in a number of contexts.
– Fairy Tales: It uses as a starting point fairy tales and folk tales from the oral tradition of the culture of the child with refugee/ migrant/ minority background and design different activities on the basis of it.

All in all, the meeting enabled to introduce and meet all project members and present the methodologies that will be implemented in a near future during the training of teachers and afterwards, in the multicultural schools. 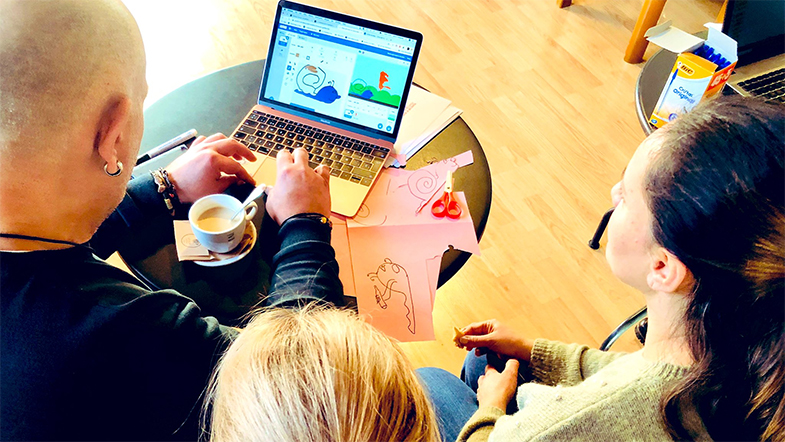