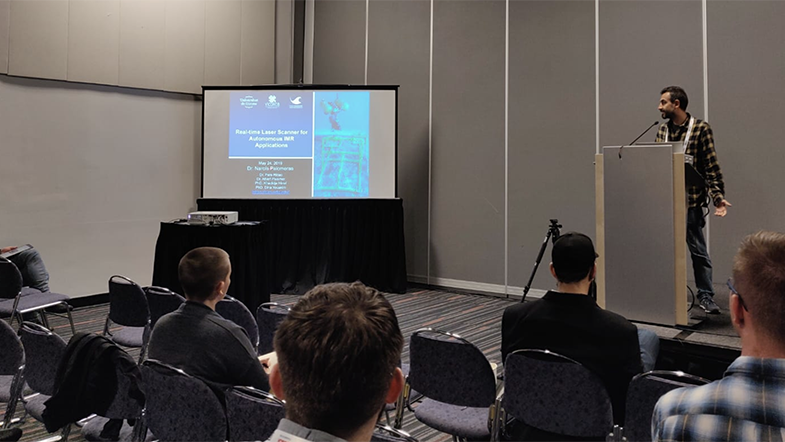 30 May In Events, News, Projects by ViCOROB

This year, the ICRA was held from 20-24 May 2019 at The Palais des congrès de Montréal in Canada. Narcís Palomeras, postdoctoral researcher, and Eduard Vidal, PhD student (both members of the ViCOROB team) participated in the conference presenting two publications related to 3D autonomous underwater exploration and motion planning. The work from Eduard Vidal is the result of its PhD collaboration with Rice University and was one of the three publications nominated for the ICRA’s Best Student Paper Award. 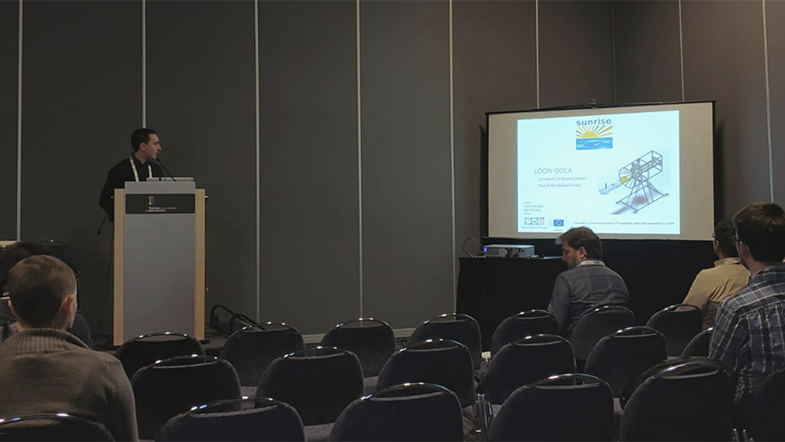 The UdG also participated in two of the workshops organized at the conference. Narcís presented “Real-time Laser Scanner for Autonomous IMR applications” in the Underwater Robotics Perception workshop, and Eduard presented “LOON-DOCK: AUV homing and docking for high-bandwidth data transmission” in the Approaching Residency of Marine Robots for Deep-Sea Research workshop. 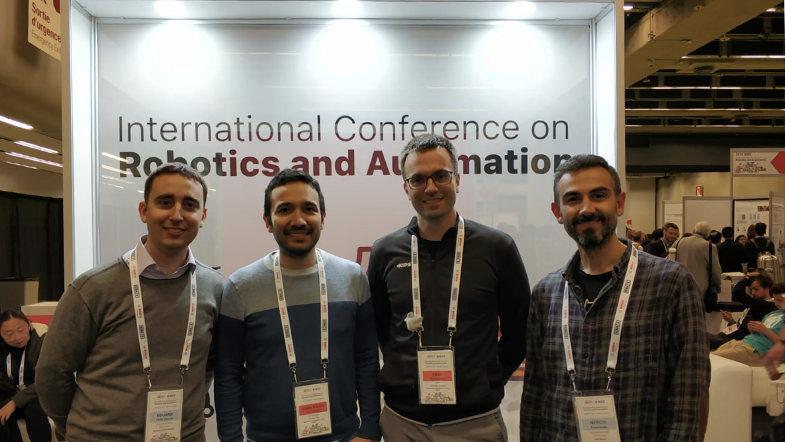