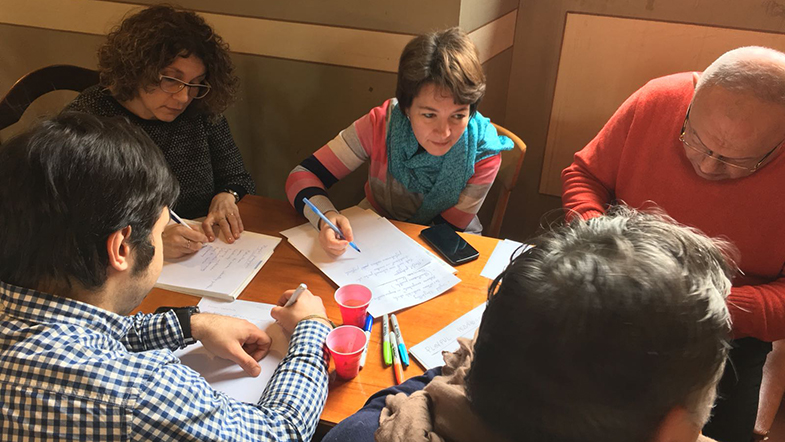 InventEUrs project (www.inventeurs.eu) , coordinated by UdigitalEdu, has reached its half of the project lifetime by attending to the 3rd project meeting held in the partner facilities of University of Perugia, Italy from the 19 to the 21st of February 2018.

Overall, the meeting goals were achieved: final children projects has been finished and can be seen at the InventEUrs scratch studio (https://scratch.mit.edu/studios/4443203/ ), the results of the first year of the project were evaluated, a draft of the project platform was presented and some partners were filmed to be included in the MOOC. 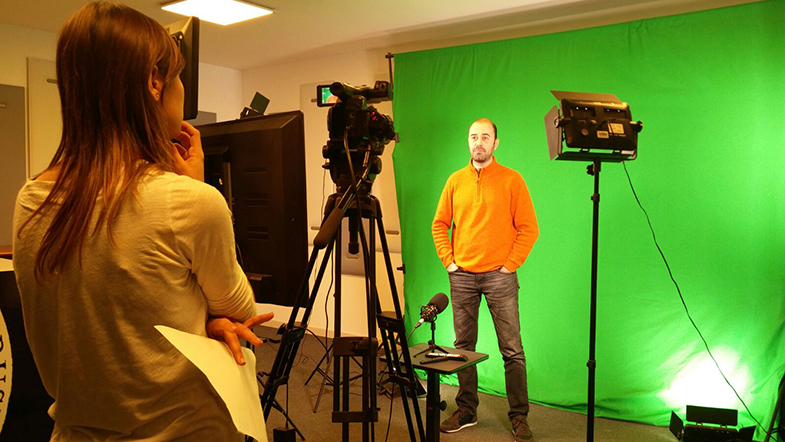 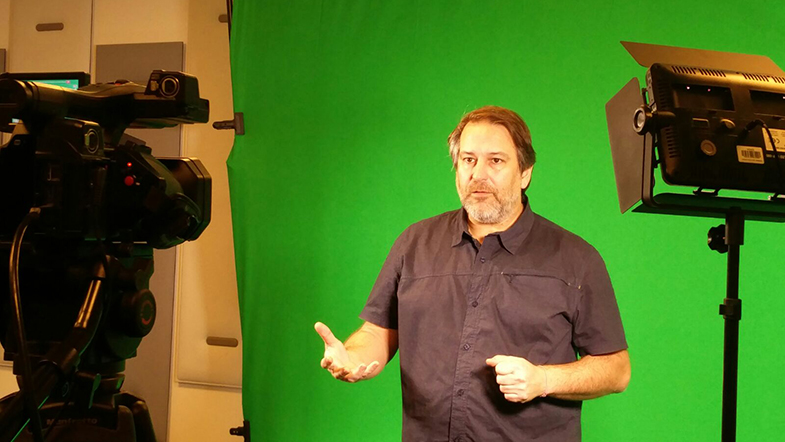 Moreover, the consortium had the chance of visiting two schools from Sansepolcro, the IIS G.Giovagnoli, which is the project partner, and ITC Luca Pacioli, which will participate in the second project wave.

Next project meeting will be held in London on the 11 and 12th of July, by then, both the platform and the MOOC will be finished and shared to the community. 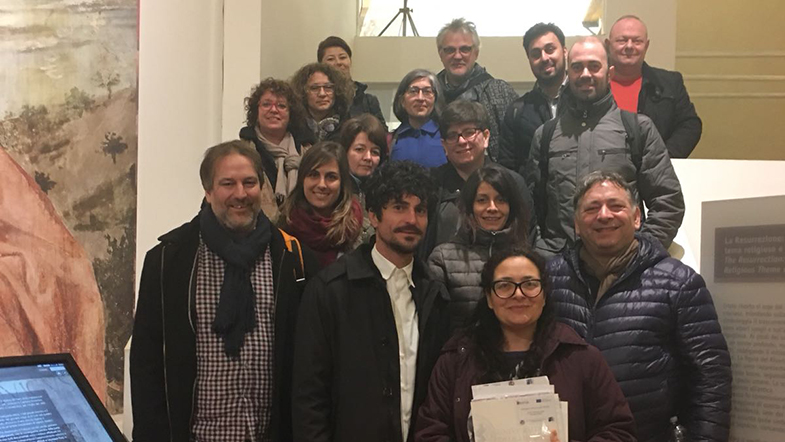 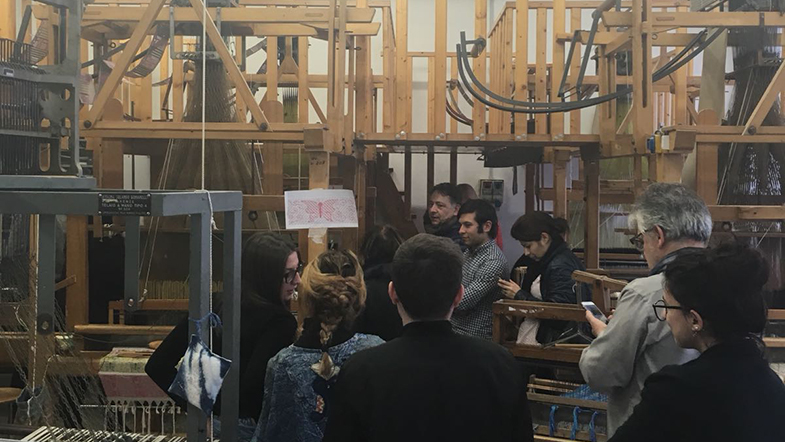