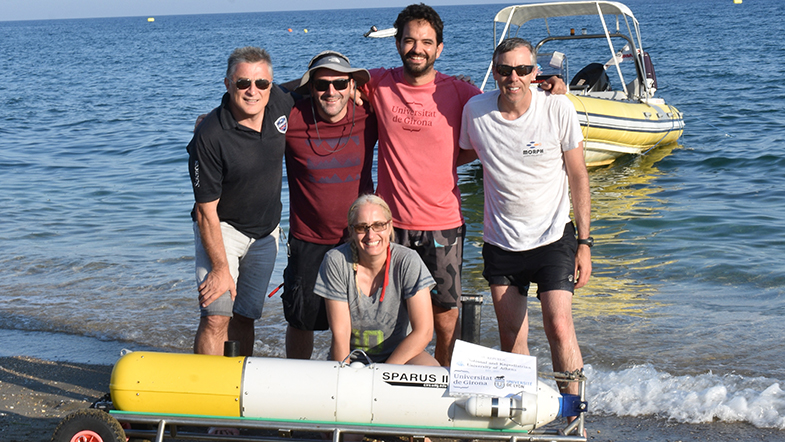 02 July In News by ViCOROB

In a collaboration with Université de Lyon, University of Athens, IPGP Institut de Physique du globe de Paris and University of Bergen the CIRS team moved to Greece to map the seafloor.

A small team from the Underwater Robotics Research Center (CIRS) with Sparus II AUV equipped with an underwater camera and a panoramic camera together with a zodiac boat, were enough for the mapping purposes.

The expedition lasted from 16th to 22nd of June and the obtained data is being post-processed by the Underwater Vision Group to generate photo-mosaics and 3D reconstructions. 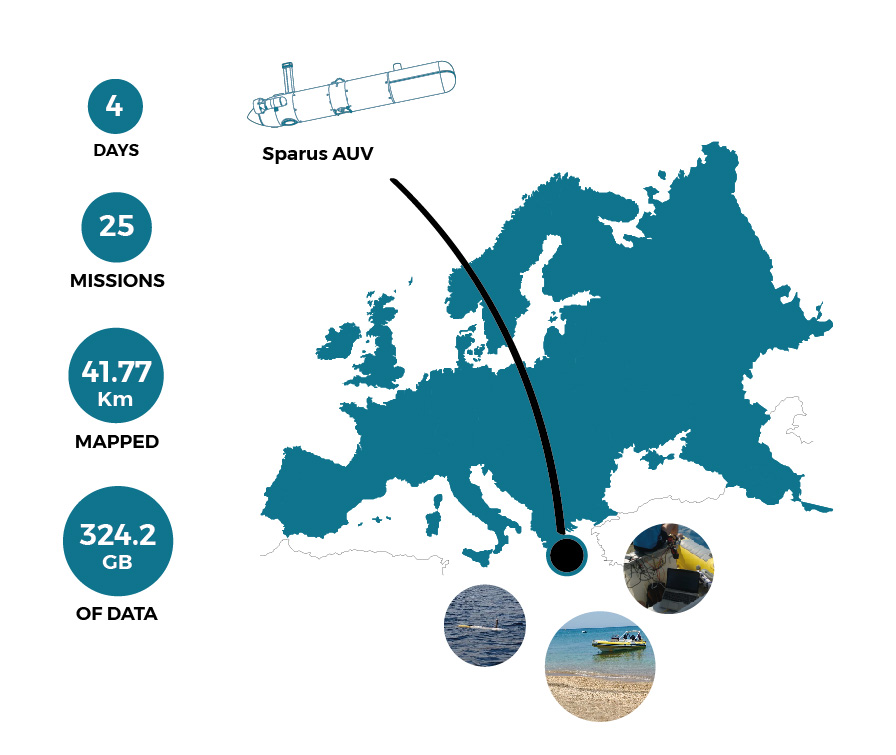 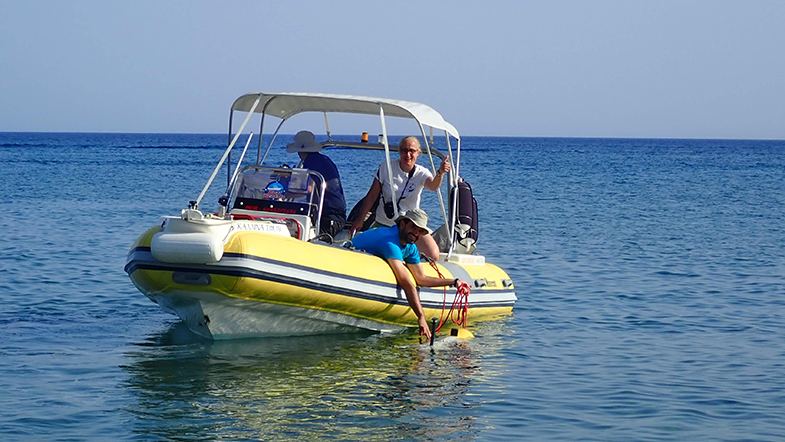